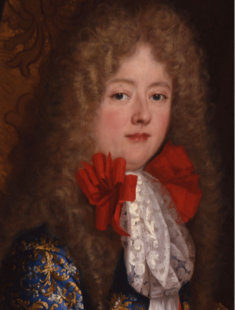 The first seminar for 2014 in Auto/Biography and History series sponsored by the Global Sensibilities Group within the Sydney Intellectual History Network at the University of Sydney.

Barbara Gaehtgens | 1643 or How to Represent the Queen’s New Power?

Mark De Vitis | Madame as the Marquise: The Politics of Making a Mockery at the Court of Louis XIV

This seminar will combine the work of two art historians researching the visual self-representation of royal woman at the French court during the seventeenth century. Dr Gaehtgens (an independent scholar based at the Getty Research Institute in Los Angeles) explores how Anne of Austria used multiplied images as visual propaganda to change her image from a widowed queen to a self-assured regent. In turn, Dr De Vitis (National Art School) considers the theatrical performances of Elizabeth Charlotte as substantive acts of socio-political critique, calculated and incisive. Discussion will focus on how the visual – in prints and performance – can be conceived as a form of writing biography.