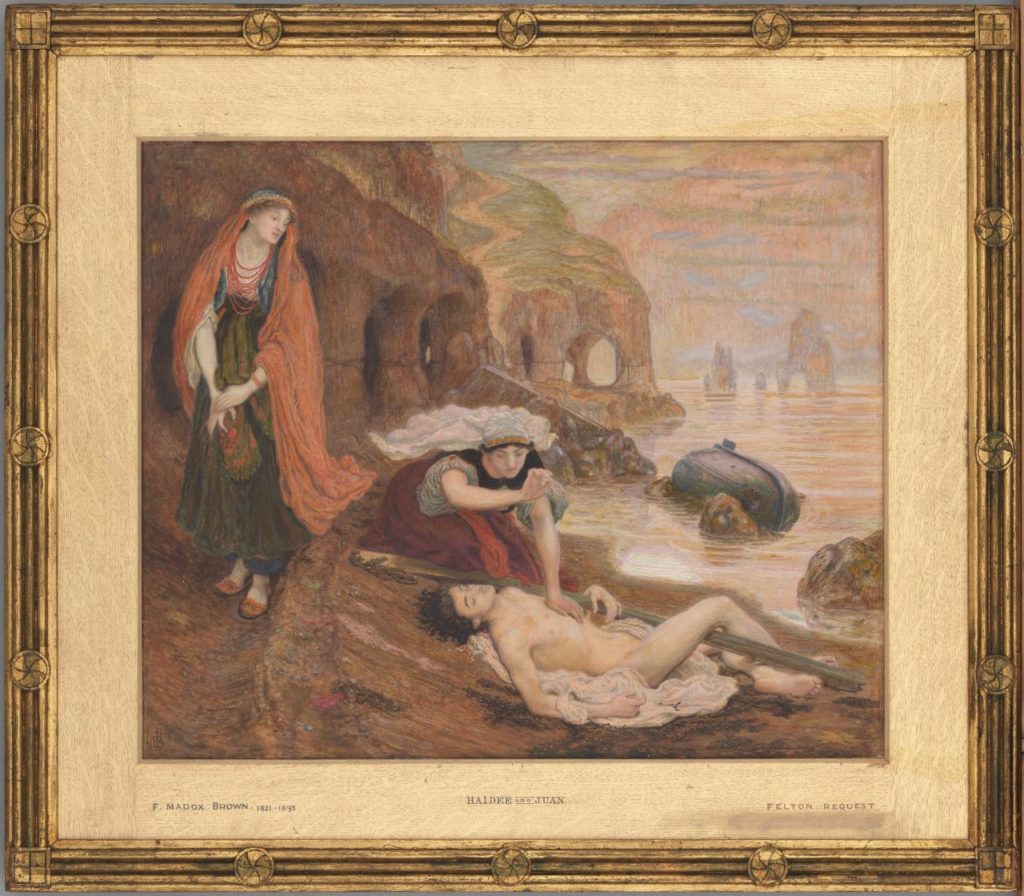 Enter the world of picture framing through a lecture by British art historian and specialist Lynn Roberts.

Although often ignored, picture frames have a huge impact on our viewing and perception of pictures. This fact was well appreciated by many artists connected with the British Pre-Raphaelite and the French Impressionist movements, including Edgar Degas. For these artists, framing was a critical aspect of their art, and literally integral to it. In different ways their frames radically contrasted to the conventional, ornate frames in which pictures were hung in official exhibitions such as the Salon in Paris and Royal Academy in London.

Roberts is an art historian specializing in the history of picture frames, of all periods from the 13th to the 20th century. She has worked for the National Portrait Gallery and the National Gallery, London; she also founded and edits The Frame Blog, an online magazine devoted to the study of antique picture frames.

Roberts is in Australia as a keynote for the AICCM – FRAME: Concept, History and Conservation Symposium, 24 – 26 August.