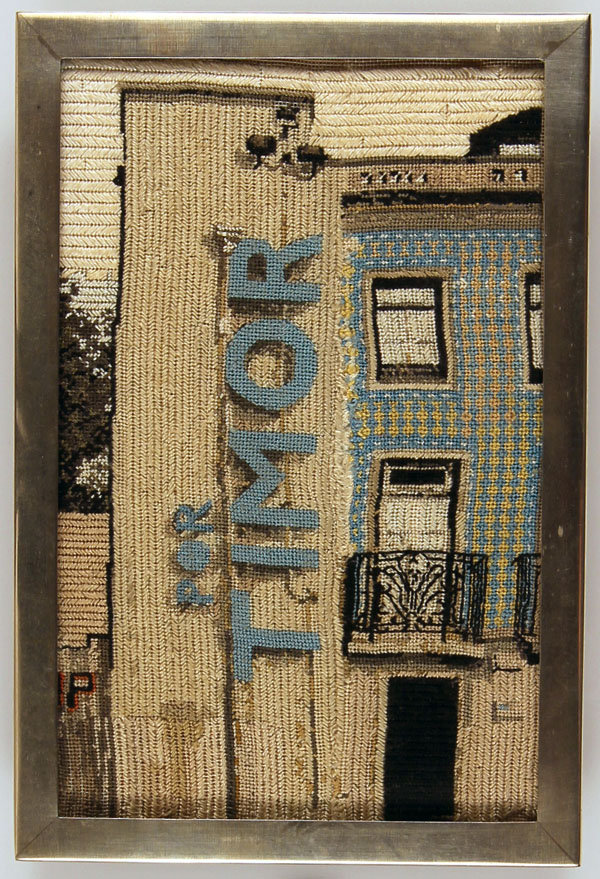 Narelle Jubelin: Vision in Motion teases out some of the historical and theoretical intersections underpinning contemporary art’s engagement with modernist architectural discourses. Join Vision in Motion guest curator Ann Stephen, who will discuss the exhibition, together with the legacy of modernism on art, architecture and design, with a guest panel including artist Callum Morton and architectural historian, theorist and critic Karen Burns.

Callum Morton is one of Australia’s most distinguished artists, and he has participated in a wide range of exhibitions nationally and internationally. His recent architectural and public projects include Valhalla, Venice Biennale 2007 and Melbourne International Arts Festival 2009; Hotel, Eastlink Freeway 2008; and Grotto, Fundament Foundation, Netherlands, 2009. Morton’s large-scale permanent public sculpture Silverscreen (2010) provides a spectacular entrance to the Monash University Museum of Art (MUMA). More than 20 metres high, and constructed from galvanized steel and energy-efficient LED lights, Silverscreen is inspired by the mid-twentieth century form of the drive-in cinema screen, and makes reference to a number of canonical sculptural, museum and architectural forms. Callum Morton was recently appointed Head of Fine Arts at Monash University. He is represented by Anna Schwartz and Roslyn Oxley9 in Australia, and by galleries in London and Los Angeles.

Dr Karen Burns is a Senior Lecturer in Architecture at the Faculty of Architecture, Building and Planning at the University of Melbourne. She is an architectural historian, theorist and critic with research interests in the development of design discourse, partnerships and knowledge transfer between architects and manufacturers in 1840s and 1850s Britain, frontier domesticity in Port Philip and Van Diemen’s Land, 1828-1845, contemporary feminist theory, women in architectural workplaces and a history of post-68 feminism in architecture.