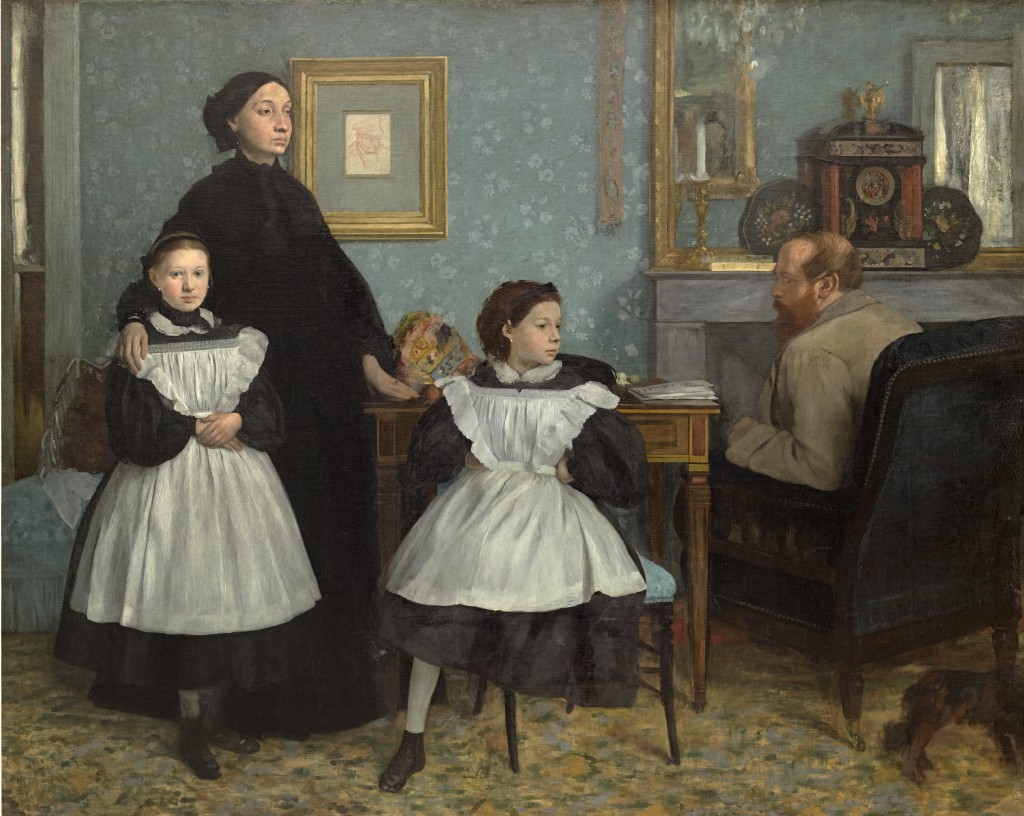 The NGV today announced that next year’s Melbourne Winter Masterpieces exhibition would be Degas: A New Vision. The major retrospective is being developed by both the National Gallery of Victoria and the Museum of Fine Arts, Houston, it will open in June 2016 in Melbourne and then travel to Houston in October 2016.

After two winter exhibitions based around collections (the Prado in 2014 and the Hermitage in 2015) the NGV is returning to an exhibition based around a single artist. The last such exhibition was Monet in 2013, though single artist exhibitions have been few and far between in the NGV’s winter programming. At the same time they are returning to familiar (and typically popular) territory with nineteenth-century French Art. Based on the announcement the Degas sounds like it will be a solid exhibition, led by Degas expert Henri Loyrette, former director of the Musée du Louvre in Paris, who is principal curator of the exhibition. The planned exhibition will cover Degas’ work in painting, sculpture, drawing and printmaking. It was heartening to hear a ‘scholarly catalogue’ being spruiked at the launch as a feature of the exhibition, hopefully an indication we can look forward to an intelligent and engaging exhibition next year.

From the NGV announcement

Degas: A New Vision will be presented thematically, grouping together the subjects which Degas continually returned to throughout his career, including not only his famous ballet scenes but also arresting portraits, the nude, horse­racing, the social world of Parisian nightlife, and women at work and leisure. The exhibition will also explore the great technical, conceptual and expressive freedoms that Degas achieved in his later years, and reveal his experiments with a range of mediums including sculpture and photography. This approach will emphasise Degas’ obsessive and highly creative working methods, and allow visitors to enjoy the development of Degas’ art from its beginnings.

Degas was fascinated by aspects of modern life – voraciously painting Paris’ dance halls and cabarets, cafés, racetracks, opera and ballet stages. He also studied the simple, everyday gestures of working women: milliners, dressmakers, and laundresses. He was drawn to explore movement that was precise and disciplined, such as that of racehorses and ballet dancers, and absorbed a diverse range of influences from Japanese prints to Italian Mannerism.

Degas: A New Vision will be at NGV International from 24 June – 18 September 2020 as part of the Melbourne Winter Masterpieces series.

A gallery of some of the works to be included in the exhibition.