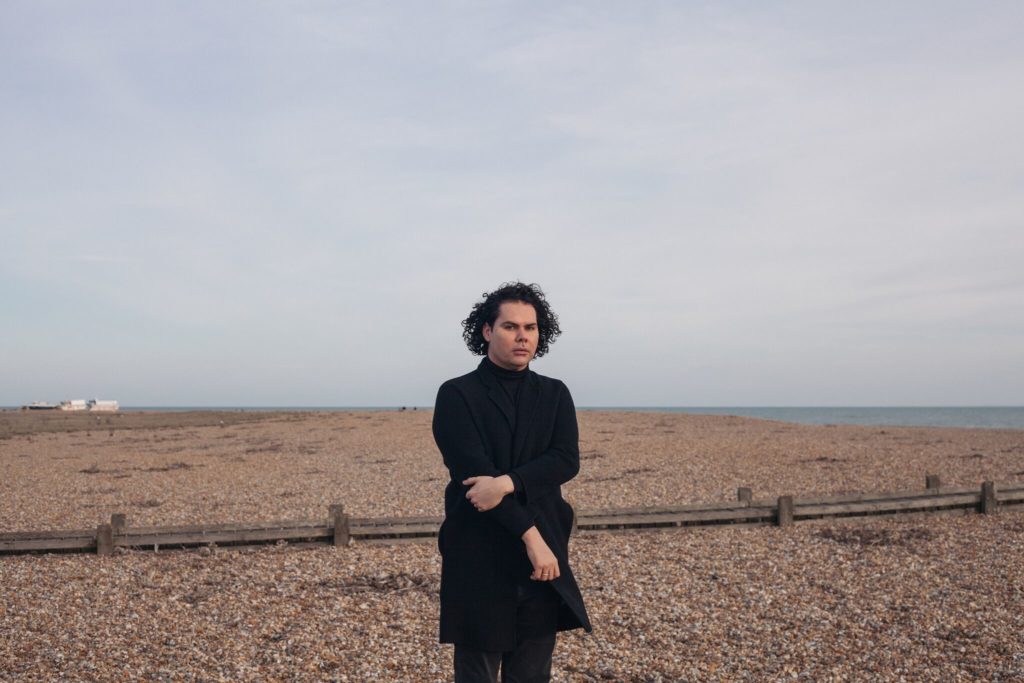 ACMI (Australian Centre for the Moving Image) has announced that the recipient of the inaugural $80,000 Mordant Family VR Commission is Dr Christian Thompson, one of Australia’s leading visual artists. The commission, created in partnership with Catriona and Simon Mordant AM, the City of Melbourne and ACMI, builds on ACMI’s existing commissioning initiatives, and heralds a new era of artist support at ACMI for emerging platforms. The Mordant Family VR Commission will allow Thompsons’ practice to extend into the exciting medium of VR for the first time.

Thompson is a contemporary artist whose work explores notions of identity, cultural hybridity, and history; often referring to the relationships between these concepts and the environment. Formally trained as a sculptor, Thompson’s multidisciplinary practice engages mediums such as photography, video, sculpture, performance, and sound. His work focuses on the exploration of identity, sexuality, gender, race, and memory. In 2010 Thompson made history when he became one of the first two Aboriginal Australians to be admitted into the University of Oxford in its 900-year history.

“I am delighted to be the recipient of the inaugural Mordant Family VR Commission. I very much look forward to working with the team at ACMI and thank the City of Melbourne and the Mordant family. This is an exciting initiative for Australian art and I am honoured and humbled to be awarded the inaugural commission,” said Dr Christian Thompson.

Thompsons’ proposed work Bayi Gardiya (Singing Desert) is a bold, ambitious and new virtual reality work.  In it he invites audiences to walk through the landscape of his childhood, where they will witness a simple yet profound aesthetic gesture of the artist singing in his traditional Bidjara language, a language that has been recognised as extinct.

ACMI Director and CEO Katrina Sedgwick said: “We are thrilled that Dr Christian Thompson is the inaugural recipient of the Mordant Family VR Commission. His multidisciplinary work and his particular exploration of sound, performance and image, make him especially well positioned to harness the creative potential of the 360 degree world of VR. This particular project and its exploration of language, space and place have the capacity to be remarkably potent when realised in virtual reality.”

“The imagination and quality of the proposals we received was extraordinary. Christian’s proposal was unanimously selected by the judging panel as meeting all our criteria – a mid career established visual artist seeking to extend their artistic practice into virtual reality. Catriona and I are excited by the enthusiasm shown by such an established artist to engage with VR technology to further develop his artistic practice and can’t wait to see the work shown at ACMI, Australia’s only institution dedicated to film and digital culture and art,” said Simon Mordant AM.

In addition to financial support, Dr Christian Thompson will receive expert advice and support from ACMI in the development phase, as well as a work space in ACMI’s vibrant Southbank co-working studio for the screen industries, ACMI X. Bayi Gardiya will be presented to the public and an edition accessioned into ACMI’s collection.

The Mordant Family VR Commission for Australian artists is worth $240,000 over 3 years. Entries for the 2018 commission will open towards the end of 2017.