Something on High: Van Gogh, Nature and the Seasons 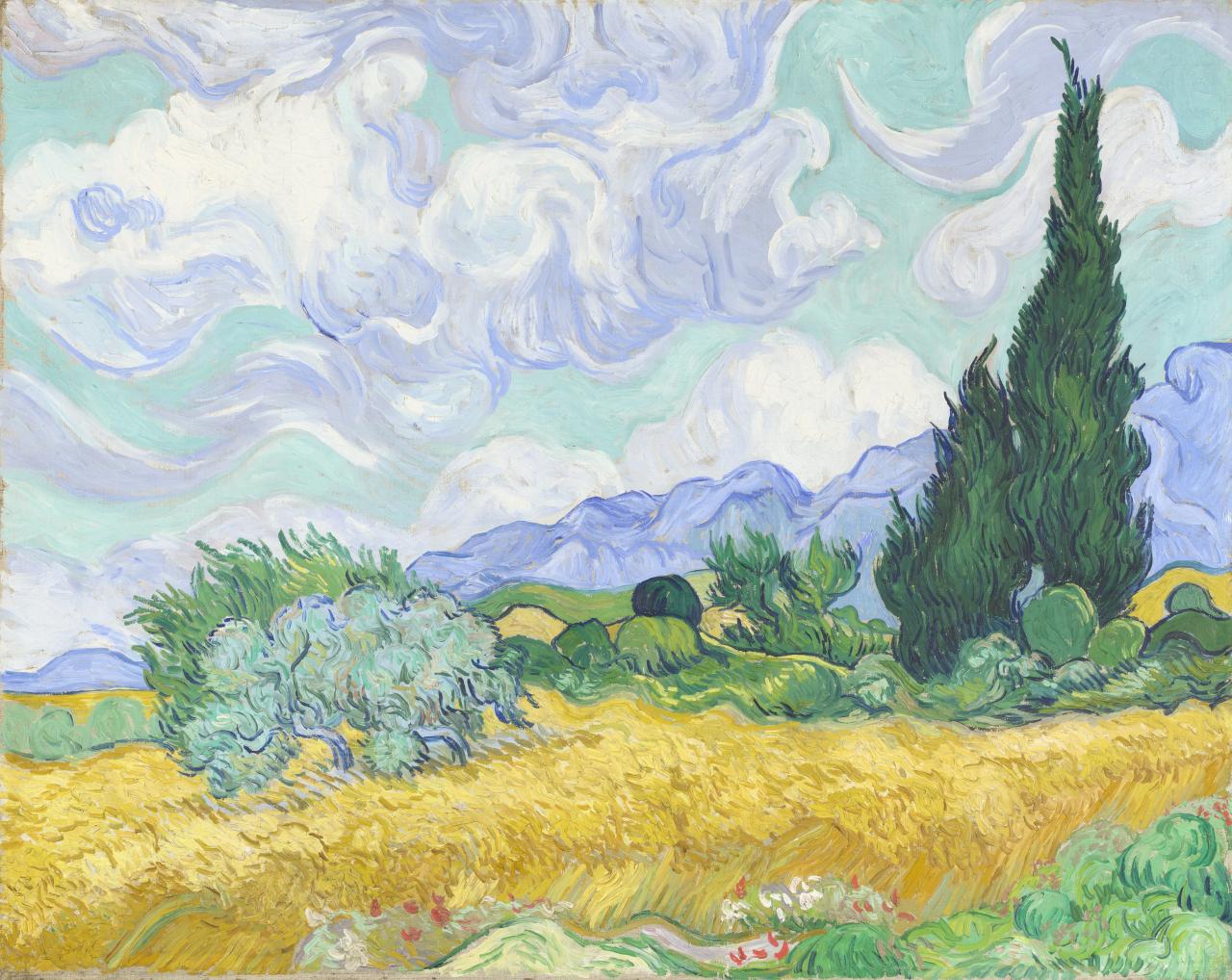 The seasons had profound meaning for Vincent van Gogh: they represented the circle of life within nature – birth, bloom, maturity and death. For the artist, this ongoing cycle represented the greatness of nature and the existence of a higher force.

Celebrate the opening weekend of Van Gogh and the Seasons as exhibition curator Sjraar van Heugten explores Van Gogh’s love of nature in both his life and work and the role of the seasons in his oeuvre.