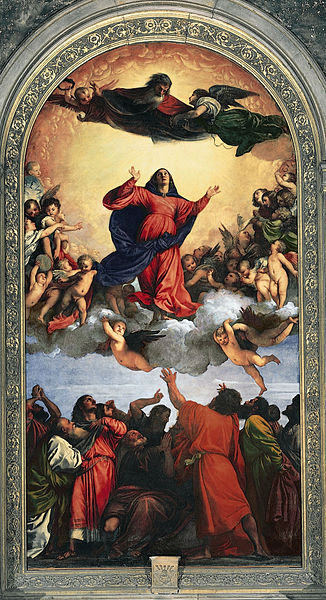 Venetian painters of the Renaissance are celebrated above all others for their colour and for their handling of the medium of oil paint. This lecture explores how Titian embodied this aesthetic both in his religious images and in his mythological nudes. Typically his corporeal colour engages the sense of touch as well as sight. The younger master Paolo Veronese responded to Titian’s colorism but also departed from it. The son of stonecutter from Verona, he responded to the new fashion for whiteness in the architecture of Palladio. I will argue that shifts in colour preference in sixteenth-century Venice may be related to changes in material culture, such as those brought about by the influx of silver from the New World.

Paul Hills studied the History of Art at the University of Cambridge and the Courtauld Institute of Art, London. After teaching for many years at Warwick University, he returned in 2003 to the Courtauld Institute as Professor of Renaissance Art. He has also been Visiting Professor at the Institute of Fine Arts in New York, at Villa I Tatti, the Harvard Center for Renaissance Studies in Florence, as well as the Royal College of Art in London. On his retirement in 2012 he was made Emeritus Professor at the Courtauld. His publications include The Light of Early Italian Painting, 1987, and Venetian Colour: Marble, Mosaic, Painting and Glass, 1999, (both Yale University Press). He is currently completing a book on Curtains, Veils and Drapery in the Renaissance.