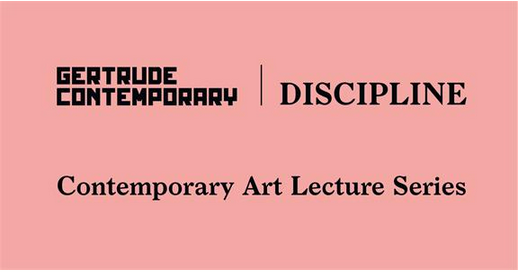 The Trauma of the Political – or, Catch Me I’m Falling (into the Ambivalent Arms of Law)

There is an excitement about falling that betrays itself in images and experiences of the flesh, from Richard Drew’s capture of the Falling Man during September 11, 2001, to climate change activists’ depictions of the psychosis of not believing we will hit the ground, and the suspended nature of the work of William Kentridge.

Art and falling go hand in hand, Rogers suggests, and so too does politics. We can see the current politics of the liberal democratic, in which sovereign aggression is excused by sovereign care. Where law both pushes the subject into the abyss in the interests of its protection, and where flesh is cut, tortured and even killed as a mode of justice. A contemporary democratic politics that embodies such paradox offers a thin space between the air and the ground, and demands the fantasy of endless capture, for some, and the foreclosure of the possibility that flesh may fall and not be caught.

Dr Juliet Rogers is Faculty Member at the School of Political Sciences, Criminology at the University of Melbourne, and currently an Australian Research Council DECRA Fellow undertaking a psychoanalytic examination of the ‘Quality of Remorse’ after periods of political and military conflict. She was formerly a community worker and then a psychotherapist. She has recently been a Visiting Fellow at the European University Institute, Florence, at Yale Law School, Connecticut and at the University of Cape Town Law School, South Africa. Her work is always a melding between psychoanalysis and law, that is, it is always a concern with the limit.

Maria Tumarkin is a Melbourne-based writer and cultural historian. She is the author of three acclaimed books of ideas: Traumascapes, Courage and Otherland. Maria’s essays – tackling our culture’s preoccupations and blindspots – have been included in Best Australian Essays 2011 and 2012. Maria holds a PhD in cultural history from the University of Melbourne. She has taught at universities and writing centres, directed video clips, written radio documentaries, contributed catalogue essays for galleries and museums, and forged ongoing collaborations with artists and psychologists. She is a 2013-14 Sidney Myer Creative Fellow.

This event is free. Bookings are unnecessary.