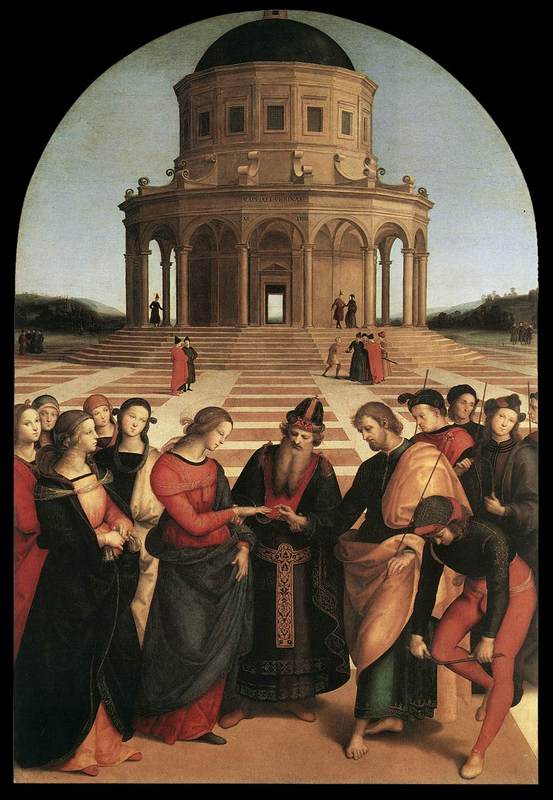 The Melbourne Free University is running a series of free lectures and discussions on art history as part of its 2013 program. These will run on Tuesdays from February 19th until March 26th. Details of some of the sessions are below, see the MFU website for further updates.

The Melbourne Free University runs courses on a range of different topics. Scroll down the page to see all the courses we’ve run in the past, and click on the links for full details of each course, including recordings of each session.

Sessions generally include a 45 minute presentation, followed by a 45 minute open discussion, although this format sometimes varies. We run sessions on weeknights (and the occasional weekend) in Melbourne’s inner North.

There are no entry requirements, and you don’t need to enrol. Access is free of charge.

Just as today’s gossip magazines adore photos of celebrity weddings, in the Renaissance stunning works of art were created depicting marriage. This session explores a range of sumptuous paintings to consider which weddings were reprepsented and how and why marriage was depicted in Italian art from the fifteenth century and beyond.

The way that nature has been shaped into landscapes and gardens has often been a political act that aimed to promote a personal or national identity. Gardens are symbols of a society’s attitude to nature and to the social order (for instance, who is allowed in and who is not). Political messages are often woven through the landscapes of gardens when they are created and changing attitudes can see landscapes reworked to reflect new power structures and new political realities. Too often as modern visitors we are not given any sense of this, with gardens presented simply as pleasurable and/or grandiose. In this talk I will present the political side of a number of 16-18th century European gardens from France, Italy and the UK.

Michelangelo’s fresco of the Creation of Adam is amongst the most famous works of art of all time. As a result, this iconic image of God reaching out to touch his finger to Adam’s has been endlessly parodied, imitated and co-opted, used in everything from movie posters to gym logos. After considering the original meaning and significance of the fresco, this session explores why and how this image has been re-used in the twenty-first century, pondering why it has become so iconic and what it denotes to contemporary audiences.